Roger Holzberg is an award-winning innovator who specializes in new technology channels for the delivery of health and wellness initiatives, emotionally compelling narrative and retail products. He is the founder of My Bridge 4 Life™ and co-founder of Reimagine Well. My Bridge 4 Life™ (MB4L) is revolutionizing the patient treatment and information experience. Utilizing emerging technologies and digital media to create healthcare content, products and services that better health and wellness outcomes worldwide, MB4L is dedicated to improving the patient journey.

He previously spent 12 years as a Creative Director / Vice President at Walt Disney Imagineering. While at Disney he led the creative development for a broad portfolio of projects ranging from playstation games to two Disneyworld Celebrations; from mass audience interactive experiences and rides to commerce applications that promote and sell the worldwide resorts and cruise line; to the MMOG Virtual Magic Kingdom. Hands on creative responsibilities included concepting new online and connected experiences, developing new initiatives that merge dimensional attractions with at-home experiences, designing and directing media production and immersive experiential projects while leading the overall creative direction for the world-wide Parks and Resorts online initiatives at Disney.

Before Disney, Roger helped build Knowledge Adventure, creator of the Jumpstart brand, and was a creative leader in interactive projects like Steven Spielberg’s Director’s Chair and Starbrite Worlds Online. In “classic media” he has written and directed feature films and television, but is genuinely proud of researching/writing “The Living Sea” (Academy Award nomination for best documentary-IMAX).

Once you become a cancer survivor, you have looked death in the face and overcome that challenge, and life becomes about living every day, for all that it’s worth, and helping people to walk through the minefields that you’ve been through, successfully navigate them for their own health & wellness. ~ Roger Holzberg 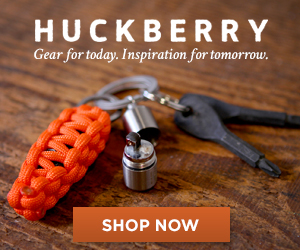 Confidence – How to fearlessly launch a startup

Ideas – How to deal with resistance to new ideas 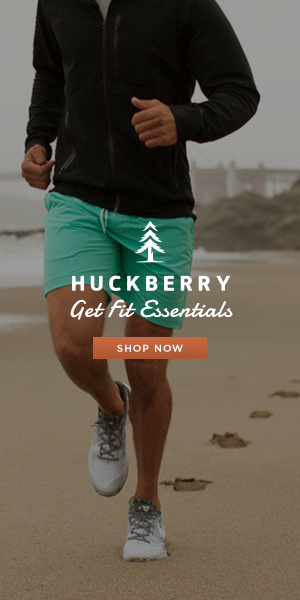